Fenix-Prosim is now available! EFB is a pleasure to use.
Will it fit? 3 m diameter wrap around screen due to limited space. Initial planning indicates a triple projector setup with 180 views may still be possible.
Breathe Slowly.
EIS2 Simulation
Intricate Sidearm
It took several years, but now they are finally here. 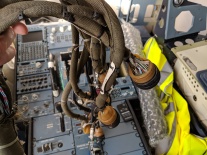 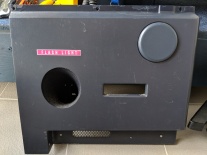 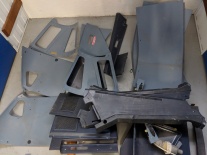 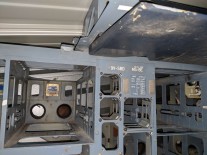 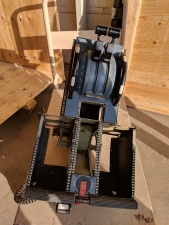 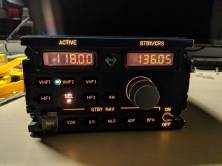 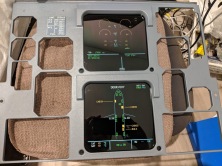